International Journal of Innovative Research in
Science,Engineering and Technology A digital object identifier (DOI) is a type of persistent identifier used to uniquely identify objects. The DOI system is particularly used for electronic documents such as journal articles. The DOI system began in 2000 and is managed by the International DOI Foundation.

Metadata about the object is stored in association with the DOI name. It may include a location, such as a URL , where the object can be found. The DOI for a document remains fixed over the lifetime of the document, whereas its location and other metadata may change. Referring to an online document by its DOI provides more stable linking than simply referring to it by its URL, because if its URL changes, the publisher only needs to update the metadata for the DOI to link to the new URL.

Organizations that meet the contractual obligations of the DOI system and are willing to pay to become a member of the system can assign DOIs. The DOI system is implemented through a federation of registration agencies coordinated by the International DOI Foundation, which developed and controls the system. The DOI system has been developed and implemented in a range of publishing applications since 2000; by late April 2011 more than 50 million DOI names had been assigned by some 4,000 organizations. By April 2013 this number had grown to 85 million DOI names assigned through 9,500 organizations. 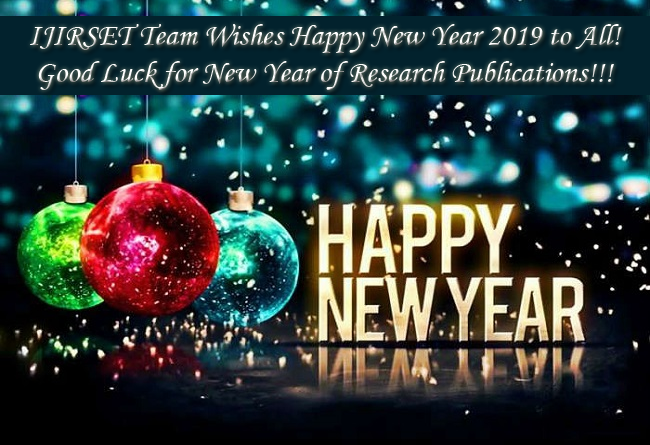